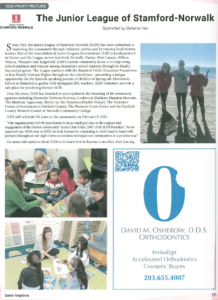 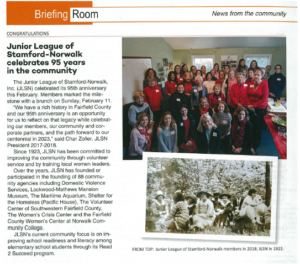 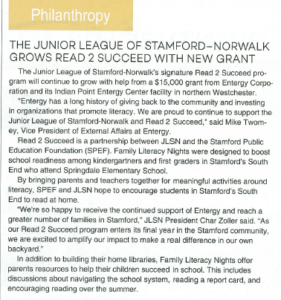 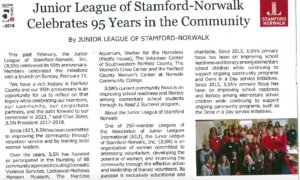 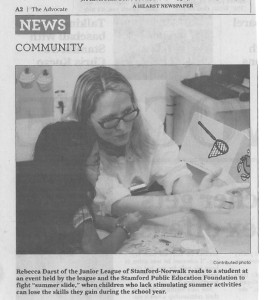 April 22, 2015 – A Night in Paris to Benefit the Junior League of Stamford-Norwalk, Fairfieldista

By continuing to use the site, you agree to the use of cookies. more information